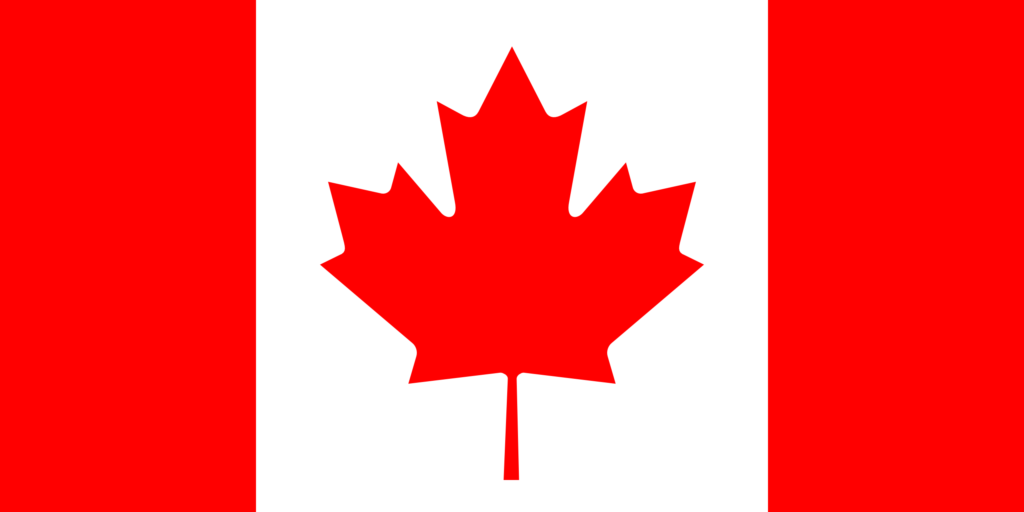 It’s been a huge year for Canadian content on the international stage, from the Academy Award winning film ROOM featuring the breakout performance of Canadian Jacob Tremblay to Canadian musicians The Weeknd, Drake, Justin Bieber, Alessia Cara, Shawn Mendes who have literally been topping the worldwide charts.

However, it’s the Canadian content not yet globally known that we need to support in our theatres, on our home screens, and our radio stations.

Film: The Canadian Screen Awards is one place to start to get some good ideas, such as SLEEPING GIANT, the debut feature of Canadian director Andrew Cividino. It was produced by Karen Harnisch and features music from Bruce Peninsula. Another place to look for projects to watch and support is the Canadian Film Centre.

Music: One way to discover new Canadian talent you weren’t aware of is to see who got nominated for some of the top awards. There’s more than just to JUNOs. The Polaris Music Prize’s long list of 40 Canadian records to check out is now available, and the short list will be announced on July 14. From the West Coast Music Awards to the East Coast Music Awards, and everything in between.  Also, if you didn’t make it to Sled in Calgary or can’t make it north to Up Here in Sudbury, check out and support the Canadian musicians playing the festival circuit at their online destinations.

TV Series: From the police drama produced both in English and French, 19-2, to the Crave TV original comedy Letterkenny, if you’ve been binge watching series, there’s got to be a Canadian series you haven’t yet seen.

Digital: In April, YouTube opened its first Canadian hub, YouTube Space Toronto, at George Brown College, to help YouTube creators with video production, etc. While tomorrow’s Canadian stars are developing their craft and getting mentored, some exciting existing Canadian stars to check out and support range from Matt Santoro to The Domestic Geek. For Canadian web series, check out iThentic, who you may already know of already from Guidestones.

Video Games: From the titles from the bigger Canadian players such as Ubisoft, to companies from Glu Mobile Toronto (Kim Kardashian Hollywood) to POP Sandbox (LOUD on Planet X), if you’re a gamer, you’ve probably played a game developed in part by your fellow Canadians. As for supporting new game projects, check out Kickstarter.

If you’ve been waiting for the right time to start taking an extra interest in content made in your Canadian neighbourhood, it’s Canada Day. Enjoy!

I challenge anyone not living in a cabin in the woods to make it through a day without being exposed to recorded music –...