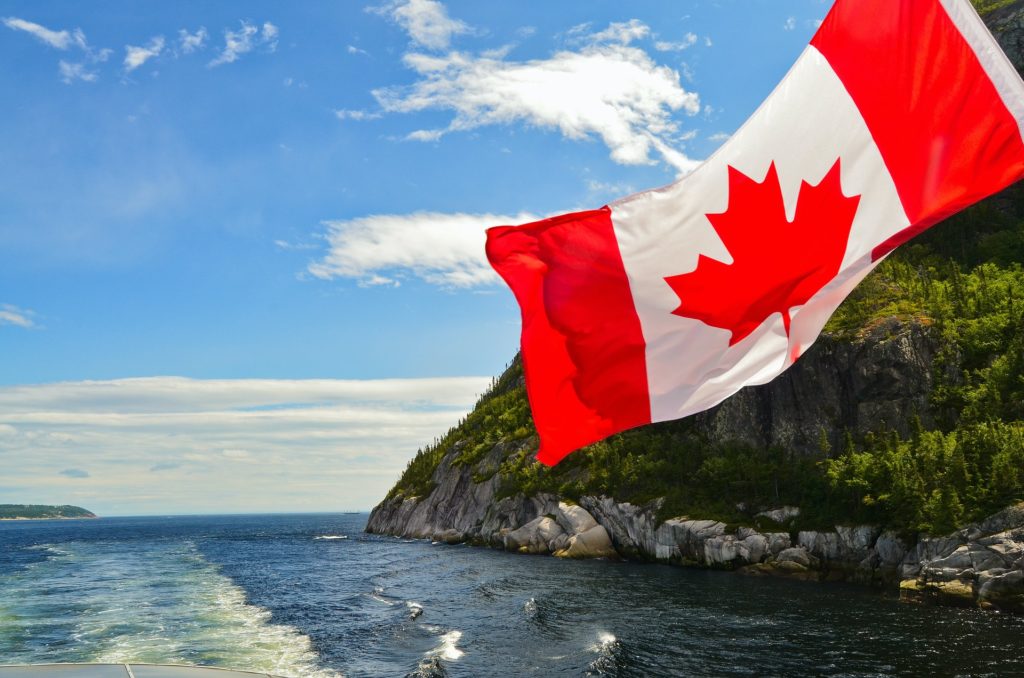 Since 2015, I’ve been sharing suggestions of how to support Canadian content on Canada Day – including our nation’s films, music, television programs, books, and more.

While there’s reason to consume and share #CanadianContent all year round, Canada Day is the perfect day to celebrate it, be proud of it, and support the creation of more of it.

Canada Day 2020 is a year unlike any we have ever experienced. While attending live Canada Day concerts in our neighbourhood park or on Parliament Hill are not an option, there are other ways to experience Canadian music on Canada Day.

To get a taste of some of the many Canadian talents you haven’t heard of, spending time watching the virtual JUNOs is a great start. Visit the CBC website and then check out the nominees and winners of interest.

Among them were some stand out Canadian acts including The Dead South – a 4-piece Bluegrass-Folk quartet from Regina, Saskatchewan who have been busy since their massive hit, “In Hell, I’ll Be in Good Company”, as of late with their album Sugar & Joy. There was also Neon Dreams, a Canadian duet of Frank Kadillac and Adrian Morris with their rock-pop mash-up with some rap and hip hop mixed in.

Also online this year was the Canadian Screen Awards, presented by the Academy of Canadian Cinema & Television. While Antigone won best picture, The Twentieth Century and The Song of Names each also made their mark. Cardinal and Schitt’s Creek were big winners on the smaller screen. Schitt’s Creek, which had its sixth and final series air earlier this year, was recently nominated for four Primetime Emmy Awards.

One of the biggest homemade series is Transplant, a medical drama series that follows Dr. Bashir “Bash” Hamed (Hamza Haq) who came to Canada as a refugee during the Syrian Civil War. The series was picked up by NBC.

Other recommendations include the 2020 docu-series Deeply Rooted by Canada-born filmmaker Cazhhmere, whose ancestors were among the first black settlers to come to Canada (Nova Scotia) in the 1600’s. It chronicles her journey as a member of a multi-generational Black-Canadian family and the stigma and racism that she has encountered throughout her life. This and a ton of other short and longer form content is available at gem.cbc.ca.

There’s also Shoot to Marry, a 2020 real-life, romcom doc produced, written, shot, directed and edited over a 5 year period by filmmaker Steve Markle, focuses on interesting women with the hope of finding love and enlightenment. It premiered at the Slamdance Film Festival in 2020 where it won the Best of Breakouts Audience. At the Canadian Film Fest, it won Best Feature.

Motto is an interactive novella… or as people over 30 would call it, a choose your own adventure! This was an original collaboration between AATOAA, Vincent Morisset’s acclaimed digital production studio, and prize-winning novelist Sean Michaels, and tells a story using a gigantic collection of tiny videos. It follows a Ghost named September who has gone missing. Head to Motto – on your phone (use Safari on iPhones).

In animation, there’s Trailer Park Boys: The Animated Series, a spin-off of the original series which airs on Netflix. Produced by the Ottawa-based animation studio Big Jump Entertainment, it features the misadventures of our favourite trailer park residents in Dartmouth, Nova Scotia… or possibly our favourite trailer park residents in all of Nova Scotia.

Lastly, one more in animation, is Hero Elementary, produced by Toronto’s Portfolio Entertainment, and Twin Cities PBS. It follows the diverse students of “Sparks’ Crew” who work together, using their science and their unique superpower gifts to help people with their problems and save the world. We can all use some Sparks’ Crew in our lives…

A pandemic may be the right time to read that book that you say you haven’t had a chance to pick up. For some recommendations, there’s the Canada Read 2019 winning book by Max Eisen, his Holocaust memoir, By Chance Alone, and the 2019 Scotiabank Giller Prize winning book by Ian Williams, his novel, Reproduction.