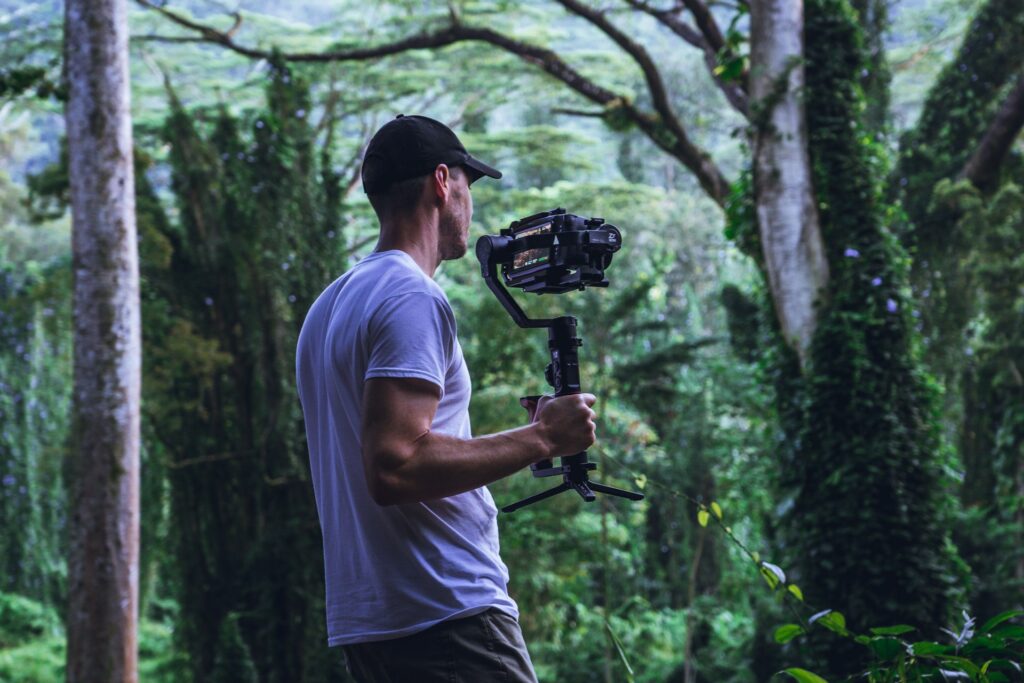 Today we will look at gathering and waiving rights; from the inception of an idea, through its evolution into a film, producers of film and television must gather all the intellectual property rights in their productions. A producer acquires these rights by entering into contracts with the various people who provide services to the production (for example, the production’s cast and the crew). In exchange for payment of their wages or fees, cast and crew members should be required to transfer to the producer all the intellectual property rights created as a result of their services. But why does a producer need to acquire these rights? And what rights specifically must a producer ensure are transferred? Glad you asked!


Why must a producer have a complete Chain of Title? Some of the main reasons include:

A third-party financier (such as a bank) must be satisfied that all rights are owned by the producer (the bank will hold those rights as security against the loan) before agreeing to finance the production.

TV networks, movie theatres, and other distributors and exhibitors want to be sure that the producer owns all the rights in a production. Otherwise, there is a risk that a third-party may claim rights in the production and demand payment, or worse, stop the production from being exploited altogether.

Producers will not be able to obtain Errors and Omissions insurance without a complete Chain of Title.

Where a producer hires an employee, even though copyright may be assigned automatically, the employment agreement should clearly describe that both the producer and the employee understand and agree that the producer will be the owner of all intellectual property created by the employee during the course of employment.

In Canada there are three types of moral rights:

(iii) the right to remain anonymous.

If moral rights are not waived, a creator could potentially stop a producer from altering that creator’s work or using it in certain contexts, both of which the producer may require in order to develop its production.

In sum, a producer must ensure that all cast and crew assign to the producer any intellectual property rights created as a result of their services and provide a waiver of moral rights in favour of the producer and the producer’s licensees, successors, and assigns.

As always, reach out to us if you have any questions, or if it happens that you are using an old contract (perhaps which you have not closely read) as a precedent, and particularly if that precedent came from a U.S. source.

10 Legal Considerations for Filmmakers in Canada

P2 Work Permits for Musicians – Legal Requirements For Canadians Performing in the U.S.

The “JUST TRUST ME” Legal Agreement