Home > Blog > Being a Musician is a Business (Music in Ads)

Being a Musician is a Business (Music in Ads) 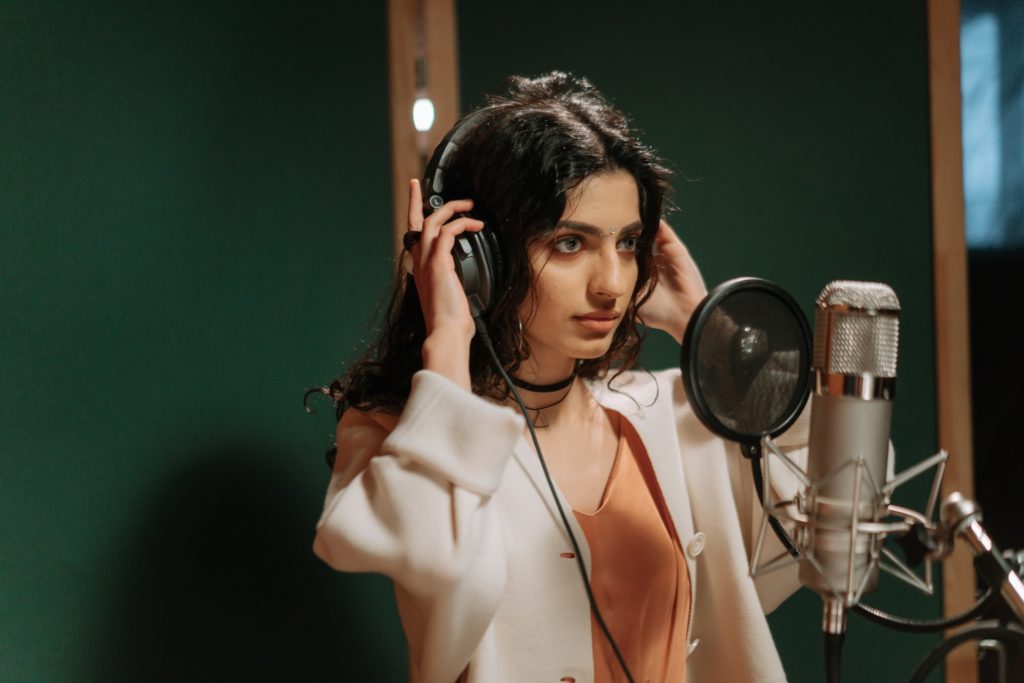 A musician today will be contacted by a music supervisor, asking to use their song for a commercial advertisement campaign. If that someone isn’t you, ideally it will be soon, because getting your music placed in ads can be financially lucrative, bring your music to a larger audience and create more opportunities.

The Buick campaign introduced me to Matt and Kim. You probably know their song It’s Alright even if you don’t think you do.

Music supervisors who seek music for TV series, movies, ads and games get music from music publishers (as their role is to place music) and musicians who aren’t signed with a music publisher. If you receive an offer, there are many considerations to keep in mind to get the most out of the deal. This blog covers some of them.

The fee offered will likely depend on the overall ad production budget, how many songs are being considered, how the song will be used, how much of the song will be included, the notoriety of the musician and song, etc.

Everyone who controls a share of the master use and synch licenses must give permission in order for the song to be used in the ad. If multiple people or companies share the publishing rights, if any one of them doesn’t want the placement to happen, the remaining publishers don’t have the power to issue the synch license. There may be enough money for one person, but not another. One person may not like the idea of placing the song in an oil industry campaign.

When a song cover is used in an ad instead of the original, the advertiser may have wanted a different perspective on an existing song (woman singing a song originally sang by a man) or thought it would be cheaper to obtain the master use license from a cover band as compared to the cost to use the original recording of the original artist.

While musicians earn public performance royalties, administered through SOCAN, when their music is performed publicly (including on TV and in films), SOCAN does not pay royalties for music used in ads aired in Canada. In other territories, including the United States, royalties are paid for music in TV ads. If the ad with your music airs in the U.S., you will (eventually) get paid, as funds (tariffs) go to ASCAP (one of main U.S.-based performance rights organizations – aka PRO), who pay SOCAN (Canada’s PRO), who pay you.

Other considerations are when the upfront fees will be paid, and how long the rights will last before more money must be paid to extend the time period of the rights. The ad might be used for 5 minutes or 5 years. Ideally you’re paid on a recurring basis (such as once annually), and are receiving more money each year for the right to use your music in the ad. If you give rights forever (perpetuity), then you’re getting paid once to use the music in the ad, whether it’s used for 5 minutes or 5 years.

This is the concept of option periods, and they aren’t limited to extending rights by time. If you provide rights to use the song in Canada, the agreement may include the right for the advertiser to extend the territory to the United States or the world, for a specific pre-determined price, or a fee to be negotiated.

Another question is whether the placement will be exclusive or not. The advertiser won’t want their competitor to also use your song for a campaign. That seems reasonable, so long as the scope of what defines the industry isn’t too broad. Also relevant are territory restrictions? Generally, whatever exclusivity you provide should be reasonable and properly compensated.

In what media will the ad be used? If you’re told it’s an ad for digital distribution only, the agreement shouldn’t provide the rights to use the music in all media. The result could be that the ad goes on TV, yet your compensation is much less than what you would have received if it were a TV ad from the start. Relating to this are ensuring reasonable option fees to extend the media to TV from online.

What about credit? Many ads aren’t conducive to including the name of the band and song in the ad, but it can’t hurt to ask. Also, there may be digital opportunities to provide credit and links.

You will likely be asked to guarantee (represent) that you own or control all the rights necessary to grant the rights granted, that the master is original and doesn’t step on (infringe) the rights of others, and that you have the authority to enter into the agreement. If you’re a singer/songwriter, and have retained all rights in your music, these guarantees won’t be an issue. If you and one other person co-wrote a song, the default is that both co-writers must approve the placement. If you’re a band, and you all wrote your music together, and one member left on bad terms… you’re in a pickle. This can be solved by proactively planning for such pickles with a band agreement that reduces the ability for a former member to hold the band hostage.

A related opportunity is getting the chance to create a new song for an ad. If before the engagement, any member of the band or the entity engaging you (for example, the music supervision company) is a member of the Canadian Federation of Musicians, the agreement should follow union rules, including regarding minimum fees for the amount of time worked, what’s territory and media are included for those initial fees, and re-use fees. For more information contact the Canadian Federation of Musicians and your local.

I’ve covered only some of the agreement terms to consider. If you get an offer, feel free to contact me, and we can discuss. In the meantime, keep making music, and have a look at the online resources with tips about how to get your music considered for ads.

Music Publishing Agreements – Being a Musician is a Business

Music Publishing Agreements – Introduction One of the ways to get your music catalogue and future compositions onto screens (TV series, movies, advertisements and...

The Rights of Online Concerts: This is the second blog about online concert licensing and royalties. In the first blog, I provided a chart...