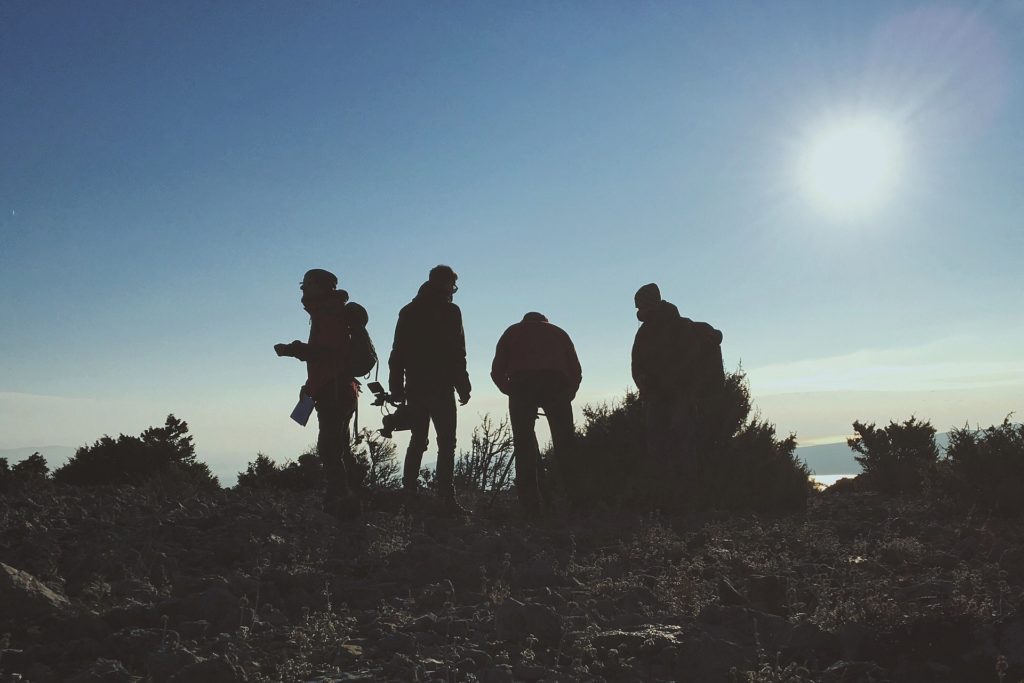 A scriptwriter contacted us, asking what legal issues to be aware of when selling her completed scripts to film producers.

Typically, a scriptwriter (let’s call her the “creator”) would enter into an option agreement with a producer interested in producing the film—unless, perhaps, the producer has the funds to produce it herself.

Under an option agreement, the producer does not immediately purchase the rights necessary to produce the production (which perhaps might be a feature film, a series, etc.); rather, the creator provides the producer an amount of time (the “option period”) during which the producer has the exclusive right to purchase those rights at a pre-determined purchase price. The option period is typically 1-2 years and provides the producer with time to seek investors and financiers interested in contributing to the development and production of the project. For the purposes of this blog, we will refer to the project as a film.

For a first-time scriptwriter, the fee to enter into an option agreement (the “option fee”) is typically very low, perhaps even $1. However, this might be worth it to have the producer try to get the project financed. The lower the option fee the greater latitude to negotiate for a shorter option period and/or higher fees to extend the option period.

Once the producer is ready to purchase the rights to make the film, she exercises her option under the agreement, and, once she does, the rights are conveyed to the producer.

This option/purchase structure is used because, while the producer may be interested in the script, she wants to ensure she can finance the film before agreeing to pay the creator the purchase price. In some cases, the option fee is set up as an advance against the purchase price.

In addition to the option fee and purchase price, an option agreement may also include some of the following key components:

It is also important for the creator to ensure that the option agreement clarifies the creator’s rights should the producer exercise the option, pay the purchase price, but not make the film for a set number of months or years (referred to as a reversion). In that case the creator would receive the script back to try her luck with someone else.

Before negotiating an option agreement, the first step is to find the right partner!

If you receive an option agreement, or want help offering one to someone else, please let us know…we’re happy to help!