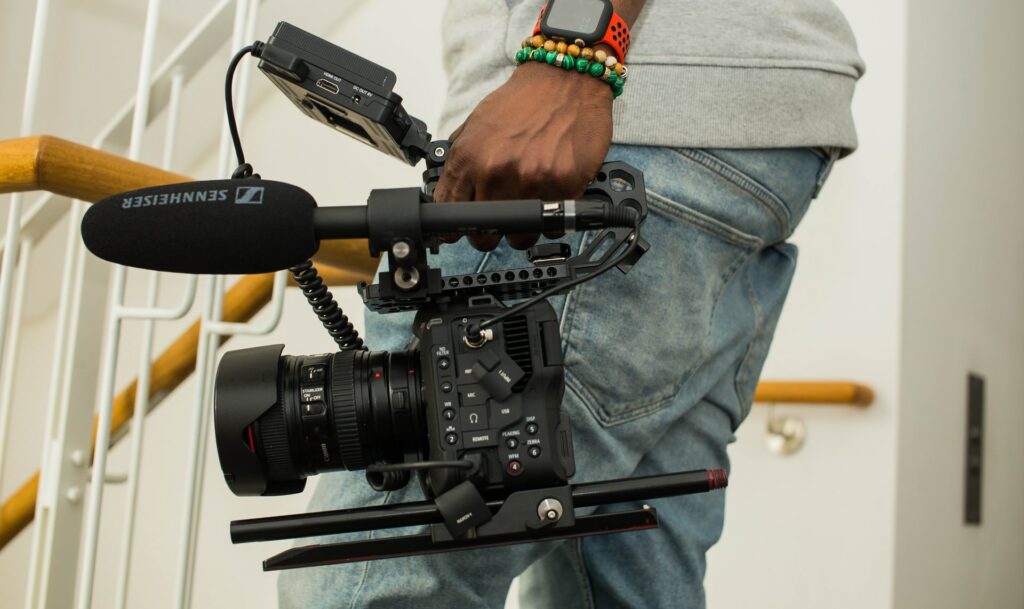 Recently, I have been asked about assigning concept rights to a single purpose production company (“SPPC”) – in the first case, to assign the rights, in the second, to unwind an assignment that went far beyond what was needed. Incorporating an SPPC is standard practice when producing a film or television series or a significant game. When it’s created, an SPPC is an empty shell. To produce the film, show, series or game the SPPC must have rights to the concept, rights that typically come from your production company (“ParentCo”).

What is a Concept?

The first thing to remember is that to own a concept is to own a bundle of rights. These rights are infinitely divisible – they can be specific to types of use, a media platform, a creative medium, a product, a language, a time period, a geographic region, etc. Second, an SPPC is almost always a unique combination of elements – a very particular mix of owners, employees/contractors, customers and creditors.

Unless there is a very good reason to do so, ParentCo should only grant the SPPC the very specific rights in the concept that it requires to achieve its limited purpose; for example, to finance, produce and exploit the first season of a television series. You might want the SPPC you incorporate for season two to be owned by different shareholders, to be staffed by different people, to be financed by different sources. Getting the rights for season two, if they have been assigned to the SPPC for season one can be a very significant problem.

As well, in every rights assignment there should be a licence back, to ParentCo, of the derivative IP created by the SPPC. In every production, almost by definition, there will be elements created that were not in the original concept: new characters, settings, music, storylines, etc. While the SPPC can’t use those elements for anything other than its limit purpose (season one), neither can ParentCo, which can be a real problem assuming that you want to include those elements in season two.

I like to think of ParentCo as the quarterback – controlling and directing the exploitation of the concept, deciding for each particular product which legal entity is going to be used and exactly how broad its rights need to be to achieve its particular purpose. Some rights, like merchandising, ParentCo might wish to retain, so that it can coordinate an overall strategy and grant merchandizing licenses that combine all of the assets from multiple seasons and multiple SPPCs.