Home > Blog > CanCon – Being a Musician is a Business

CanCon – Being a Musician is a Business 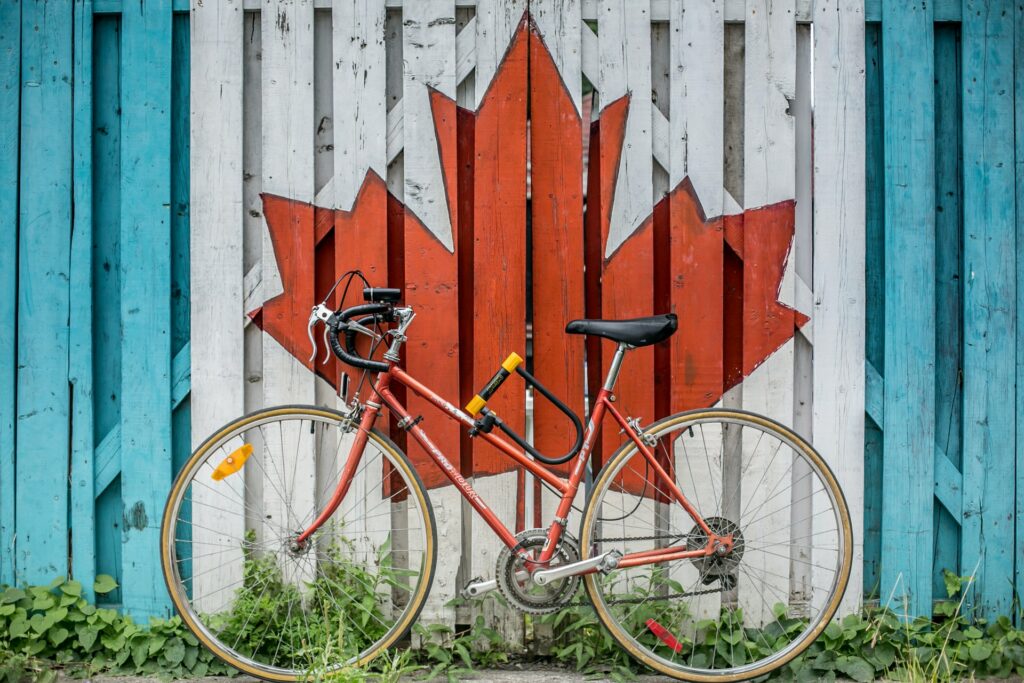 For years we’ve spoken about music law, producer agreements, SOCAN, and more, to future producers and recording engineers at The Audio Recording Academy (TARA), run by the one and only Shannon Murray, at her Raven Street Studios. Recently, we received a question about MAPL, which led to this blog. What is it? Why should you care?

MAPL, which is an acronym for Music, Artist, Performance and Lyrics, is the system used to determine whether a piece of music or television content qualifies as Canadian Content aka “CanCon”.

How is it determined?

In Canada, the Canadian Radio Television and Communication Commission (CRTC) requires that CanCon make up a certain minimum percentage of radio and television content. As we shall see, to qualify as CanCon the MAPL system requires that content must be partly written, produced, presented, or otherwise contributed to by Canadians. These requirements stem from federal legislation, under the Broadcasting Act of Canada.

Having met the CanCon thresholds doesn’t guarantee a radio station will pick up your tracks, but knowing what it means for music to be considered CanCon (which surprisingly isn’t triggered by drinking Tim Hortons and wearing Roots), is one of the many music industry tidbits you should know, and it may give you a competitive edge. It may be a relevant consideration when deciding who your co-writers will be, and where you record your music.

To qualify as CanCon a musical selection must generally fulfill at least two of the following conditions:

M (music): The music is composed entirely by a Canadian.

A (artist): The music is, or the lyrics are, performed principally by a Canadian.

L (lyrics): The lyrics are written entirely by a Canadian.

The categories of MAPL:

Under the MAPL system, a “Canadian” means a citizen; permanent resident; a person whose ordinary place of residence was Canada for the six months immediately preceding their contribution to a musical composition, performance or concert; or a licensee, i.e., a person licensed to operate a Canadian radio station.

There are four other special cases where a musical selection may qualify as Canadian content:

How is CanCon categorized?

Please don’t take offence, but the CRTC puts the following genres into the “Popular Music” definition: pop, rock and dance, country and country-oriented, acoustic, and easy listening, and puts the following genres into the “Special Interest Music” definition: concert, folk and folk-oriented, world beat and international, jazz and blues, non-classic religious and experimental music. From my perspective there’s definitely sufficient folk music, and music from the other Special Interest Music categories to merit the percentage allocated required for Popular Music.

There are always exceptions, including that radio stations with formats that don’t have as many Canadian options, such as oldies, and adult standards, foreign language stations (i.e., not English and French) have lower percentage requirements.

If you’re a solo Canadian performer, but the co-writer of your music and lyrics isn’t Canadian, the allocation of Canadian content on the radio should not be the deciding factor of whether you focus your musical career on adult standards or pop, but the choice of recording your music in Toronto or Hamilton, or Los Angeles or New York, will determine if you meet the CanCon threshold or not.

What we’ve been saying for years, to whomever would listen, is that once an artist reaches a certain popularity level their music should no longer qualify as CanCon for the purposes of the threshold percentages. Radio stations will continue to play Drake, Bieber, Mendez, and Alessia (yes, Alessia Cara, after winning the Grammy for best new artist, can go by one name) without having to include them in their CanCon allocation, which means more room for emerging Canadian talent.