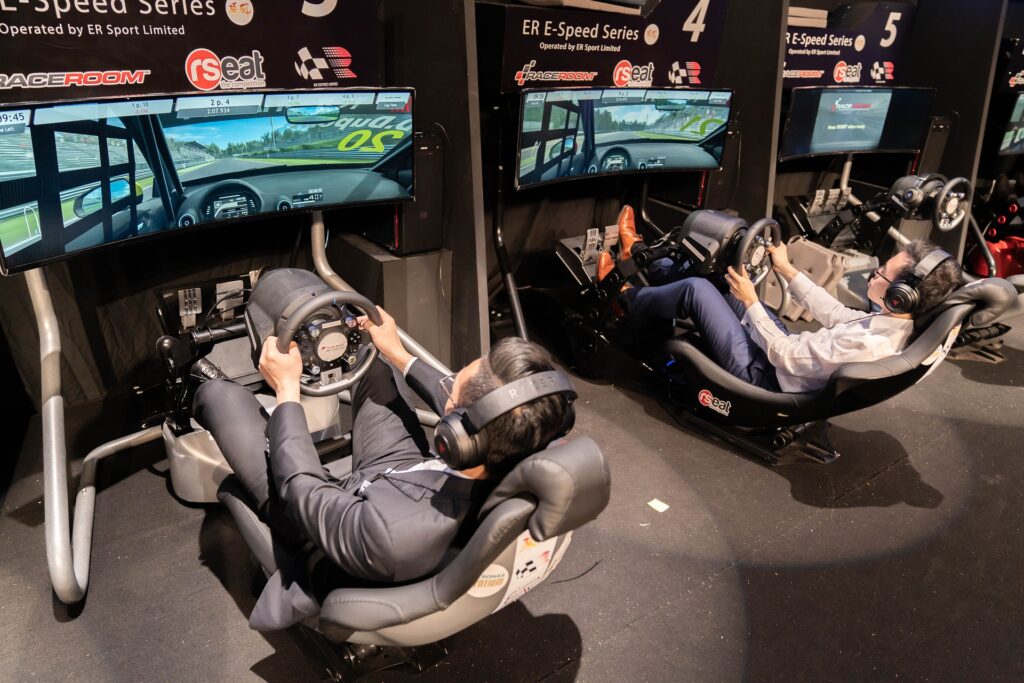 Esports is an exciting, evolving and lucrative field of entertainment. On pace to outstrip the film and television industry in terms of sheer economic activity, Esports attracts an audience that is only eclipsed by the FIFA World Cup and the NFL Superbowl.

Esports is a term used to describe competitive video game playing, often taking the form of organized competitions involving professional gamers, massive prizes and huge audiences. Esports is not limited to sports games (e.g. FIFA, MLB The Show) but may encompass any video game. Popular Esports franchises include League of Legends and Counter-Strike. Esports are usually viewed over online streaming platforms, particularly YouTube and Twitch. The immense popularity and rapid growth of Esports has led to many opportunities for creators, as well as novel legal issues.

Esports has led to obvious and direct opportunities for video game creators. The traditional model for video game creators to make their fortune is to make a video game, have it published by a reputable publisher, and reap untold rewards through the sale of the game; however, this route is not at all easy or assured. It also ignores that the Esports industry is mature enough to have incumbent publishers and game titles that already have massive audiences, e.g. Epic Games, the developer/publisher that brought us Fortnite and Rocket League (note, I play in the Rocket League but will not be live-streaming my games on Twitch anytime soon).

In addition to the direct opportunities for video game creators, the rise of Esports has resulted in many ancillary opportunities for creative industries generally that were not previously common in the video game industry. These opportunities include sponsorship, music licensing, endorsement and brand partnerships. Esports, like other platforms, can leverage its huge audience into advertising and promotional dollars. This can take the form of sponsorship deals with Esports athletes (e.g. Lol star Faker and his team are part of a multi-million dollar deal with Nike for apparel and the creation of a training facility), team naming rights (Shopify Rebellion) and even branded brick-and-mortar “stadiums” where Esports are played.


The ancillary opportunities in the Esports industry are many, something of which I have first-hand knowledge.

I was lucky enough to serve as counsel for Universal Music Canada in a novel, innovative partnership and music licensing deal with OverActive Media (OAM), a Toronto-based company that owns a number of Esports team franchises including the Toronto Defiant and the Toronto Ultra. OAM plans to build a new, self-funded entertainment facility located on the Exhibition grounds in Toronto.

Many of the legal considerations around the ancillary opportunities in Esports are the same as those that exist for “real” sports. For every sponsorship, music placement, brand partnership, or Esports based promotional event there are numerous considerations to be negotiated by the parties, including payment terms, benefits, responsibilities, and ownership of rights. Ideally, these terms are recorded in a contract signed by the parties. The parties must also consider what may legally be delivered to sponsors and whether content will infringe the rights of third-parties, including copyright, trademark rights, personality rights and the right not to be defamed.

Also, where there are sports of any kind, there is sports betting. While a fair amount of this will happen illegally, betting platforms and regulators from various countries have already begun to involve themselves in the activity and associated revenue of legal Esports gambling. In May 2018, the US Supreme Court ruled that federal government cannot limit states from regulating sports betting, opening the doors for legal Esports gambling to a massive audience. Countries where Esports gambling is currently legal include Canada, the UK and the United States.

Esports has taken the world by storm. How the law will adapt to this rapidly evolving field of entertainment remains to be seen, but evolve it will. If you have any questions or need any guidance with legal issues around Esports or endeavours related to Esports, please give us a call. We are happy to help!

—
Check out our related Blog Posts: