SoundExchange for Canadian Musicians – Being a Musician is a Business 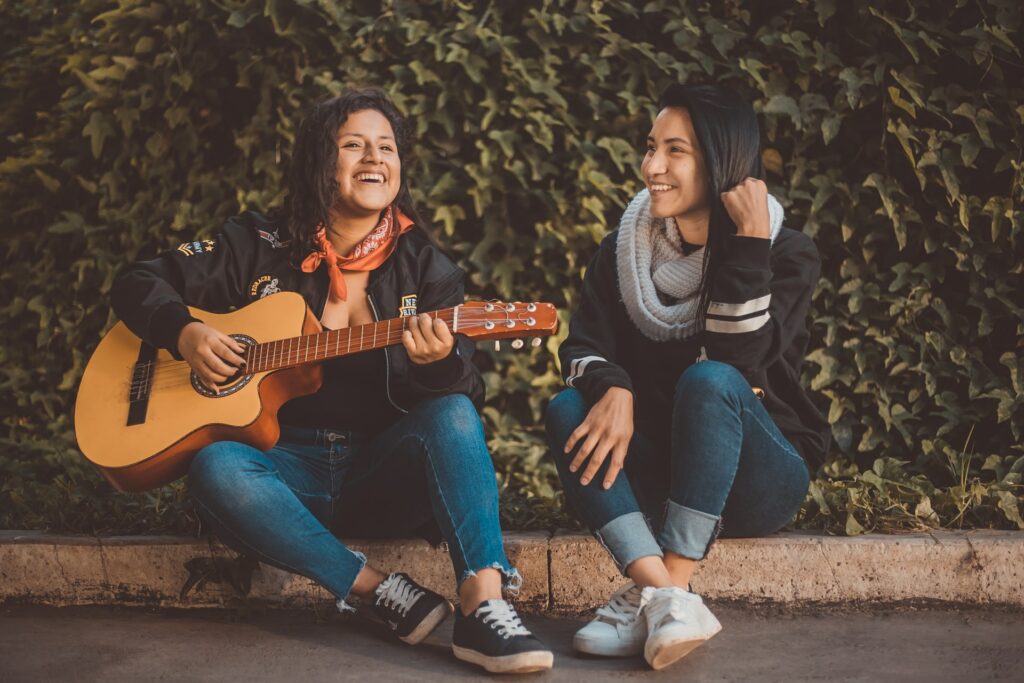 SoundExchange For Canadian Musicians; have you heard of it, but are not entirely sure what it’s all about, or what you should be doing about it?

Are you reading about it because, as was reported on May 15, 2017, it bought CMRRA (Canadian Musical Reproduction Rights Agency)?

SoundExchange is a U.S.-based independent non-profit collective management organization that collects and distributes digital performance royalties to featured performing artists (at all career stages) and the owners of master recordings, from individual artists to indie and major record labels.

In the first 9 months of 2016, SoundExchange reportedly paid $666.9 million USD to some of the 130,000+ recording artists and rights owners signed up with SoundExchange.

They ensure artists and copyright holders are compensated when their work is streamed in the U.S. on the 2,500+ non-interactive digital streaming services, namely Internet radio (such as Pandora – which isn’t available in Canada), satellite radio (such as SiriusXM) and cable TV music services. The user experience of non-interactive digital streaming services is similar to terrestrial radio – users can’t choose the artist or song.

Different formulas are used to determine the fees music users must pay SoundExchange for their license. For example, in the U.S., SiriusXM had to pay 9% of their 2013 monthly gross revenue. For 2017, the rate increased to 11% and SoundExchange is working on further increasing the fees.

The service providers pay fees and provide playlists to SoundExchange, who allocates fees to the recordings, based on how often each song was played, and then pays the featured artist(s) and master rights owners of those recordings. SoundExchange has paid more than $3.5 billion USD in royalties since 2003.

The royalties are split equally between recording artists (45% to the featured artists and 5% to non-featured artists) and master use owners (which SoundExchange refers to as “rights owners”).

SoundExchange.com allows featured artists and master use owners to see if there are royalty payments waiting for them. The Fund (more information available at Afmsagaftrafund.org ) provides the same service for non-featured performers. There are retroactive payments, but SoundExchange doesn’t go back indefinitely.

SoundExchange membership is free and international royalty collection is a benefit, but not a requirement. You can register yourself or on behalf of someone else. Your agreement with SoundExchange lasts until December 31st of the year after you sign up. It automatically renews for one year periods unless you or SoundExchange terminate the agreement within 30 days of when the agreement would otherwise renew.

SoundExchange has reciprocal collection agreements with organizations globally, including in Canada, with Re:Sound.

The SoundExchange application allows for the exclusion of territories where the applicant doesn’t want SoundExchange to collect. Similarly, when signing up with the related Canadian organizations, for example MROC (Musicians Rights Organization of Canada) for performers and Connect (CONNECT Music Licensing) for owners of master recordings, or Re:Sound for both, there are options to exclude certain territories.

Here in Canada, we have several ways to access performance royalties generated around the world. First, we can register only in Canada, and have Canadian collectives collect all relevant royalties generated globally including from SoundExchange and The Fund. Re:Sound has had a reciprocal agreement in place with SoundExchange since 2012, so any performer or label in Canada can receive all of their U.S. royalties through this agreement by signing up with Re:Sound or one of its member organizations (such as MROC for performers and Connect for owners of master recordings).  Signing up with a Canadian organization for worldwide royalties represents the simplest option, and there can be additional benefits to signing up with Re:Sound’s member organizations.  For example, MROC provides additional benefits not provided by Re:Sound including relating to equipment insurance.

Regarding registering only with Re:Sound, on the performer side, they collect exclusively from the U.S. and Canada.  However, on the label / master records side, Re:Sound has agreements in place to collect from a number of countries well beyond just Canada and the U.S.  Specifically, in addition to SoundExchange, Re:Sound has bilateral agreements in place to collect royalties on behalf of labels from our counterparts in Brazil, Denmark, Finland, Germany, Greece/Cyprus, Ireland, Italy, Japan, the Netherlands, Norway, Poland, Spain, Sweden and Ukraine.

A second option is using the Canadian collectives to collect internationally (including Canada), except for the U.S., while using SoundExchange and The Fund for the U.S. only.

A third option is having SoundExchange collect all international performance royalties recognized in the U.S.

The way SoundExchange royalties flow is that SoundExchange pays Re:Sound who distributes to the performers and makers signed up with it directly, as well as to its five member organizations. To create efficiencies, as of 2016, Connect’s 2,700 or so members have been receiving their neighbouring rights and private copying royalties directly from Re:Sound (who collects all of the royalties) instead of having Re:Sound pay Connect to pay Connect’s members. As such, SoundExchange pays Re:Sound which pays Connect members directly for the royalties generated in the U.S. for owners of sound recordings.

Tax planning is an important factor in deciding the best framework for you to receive royalties. SoundExchange provides that for non-U.S. members, there’s a 30% withholding tax applied to royalties, which means you have two options for receiving U.S. royalties. First, you could sign up with Re:Sound or its member organizations, because in 2014, Re:Sound successfully obtained Qualified Intermediary status from the IRS and can thus collect royalties on behalf of Canadian rights holders (both those signed up with Re:Sound and with its member organizations) without the deduction of the 30% withholding tax.  Alternatively, you could sign up with SoundExchange for your U.S. royalties and submit the completed W-8 BEN tax form (for individuals) and/or W-8BEN-E tax form (for entities) to SoundExchange to avoid the withholding tax.  However, there are administrative costs and time involved in this second option.

As a performer, one advantage of signing up with one of the Canadian organizations, namely Re:Sound, MROC, ACTRA RACS (Recording Artist Collective Society) or ARTISTI (La société de gestion collective de l’Union des artistes), is having a single point of contact for all relevant royalties as opposed to dealing with SoundExchange, perhaps The Fund too.  Also, the Canadian organizations pay private copying royalties, which are not paid by SoundExchange, and all of which flow through Re:Sound.

As these royalties can be a key piece of the revenue pie for an artist or band, in addition to getting set up with the relevant organization(s) of your choosing, to increase your income (and awareness), find ways to get played more on the non-interactive digital streaming services. As a start, Pandora’s submission process is explained here – submit.pandora.com. For SiruisXM, discover which channels (siriusxm.com/channellineup/) are most relevant for your sound, and reach out to the relevant programmers.

10 Legal Considerations for Filmmakers in Canada

The “JUST TRUST ME” Legal Agreement

© 2021 Edwards Creative Law
* This blog is for general informational purposes only and is not to be construed as legal advice. Please contact Edwards Creative Law or another lawyer, if you wish to apply these concepts to your specific circumstances.