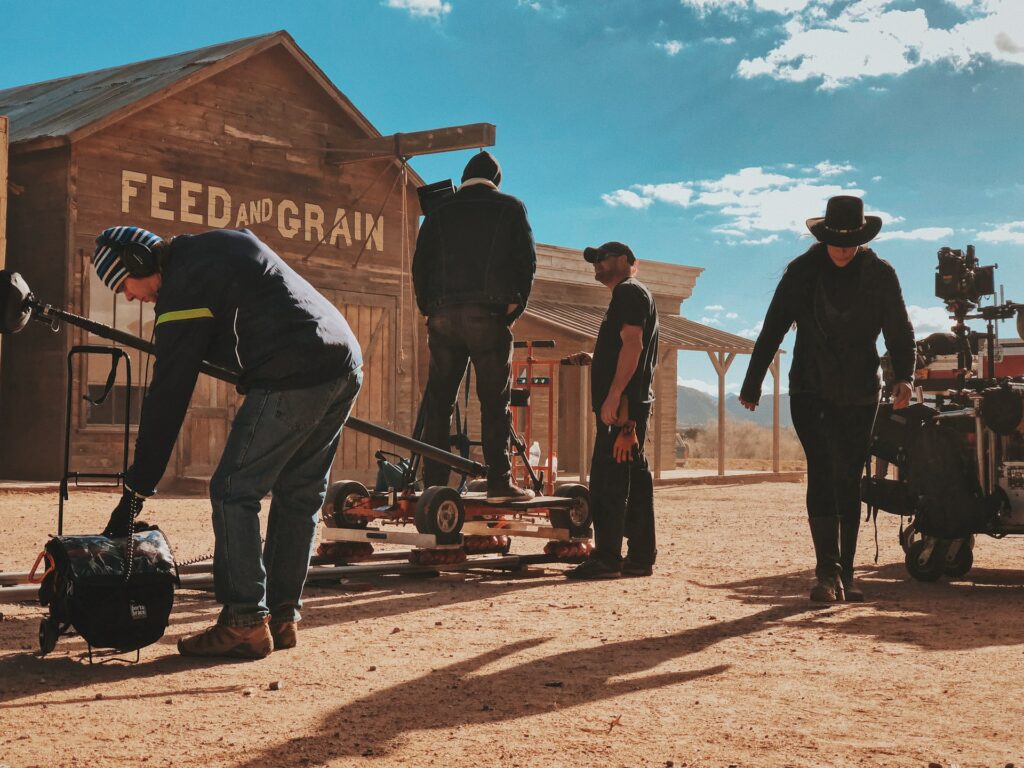 It is well known that Toronto and Vancouver are established hubs for film production in Canada. It is perhaps less well known that Manitoba (and Winnipeg in particular) has seen a recent boom in local filmmaking. For example, the 2021 action film, Nobody, was largely filmed in Winnipeg, as well as numerous television series and tentpole films such as Capote (2005), The Assassination of Jesse James by the Coward Robert Ford (2006), The Lookout (2007) and Goon (2011). The recent growth of Manitoba’s film industry can, at least in part, be explained by the province’s lucrative film and media tax credit program. This blog provides an introductory overview of what film and television producers need to know about the Manitoba tax credits available to them.

Film and Media Tax Credits, What Are They?

The MBCOSTC is additionally eligible for the following bonuses, which can increase the tax credit to a maximum of 65% of eligible labour costs (a follow-up blog will delve further into the available bonuses):

An eligible applicant for the MBCOSTC must be a production company that meets the following four requirements:

Notably, there is no restriction on who may own the applicant company.

There are currently no Canadian or Manitoban requirements regarding content. As well, the MBCOSTC does not require that copyright in the production be owned by the Canadian producer or impose limits regarding the number of applications or the amount of tax credits available to a production company.

The ongoing development of Manitoba’s film and media tax credits have made the province an increasingly attractive location to produce film, television, and other forms of content such as interactive digital media. This blog is an introduction to the Manitoba film and media tax credits. Over the next weeks and months we will publish a series of blogs that provide further information and details about the Manitoba tax credits and how to take advantage of them.

In the meantime, if you have further questions about film and media tax credits, we encourage you to visit the following jurisdictional tax credit websites or to reach out to an entertainment lawyer.