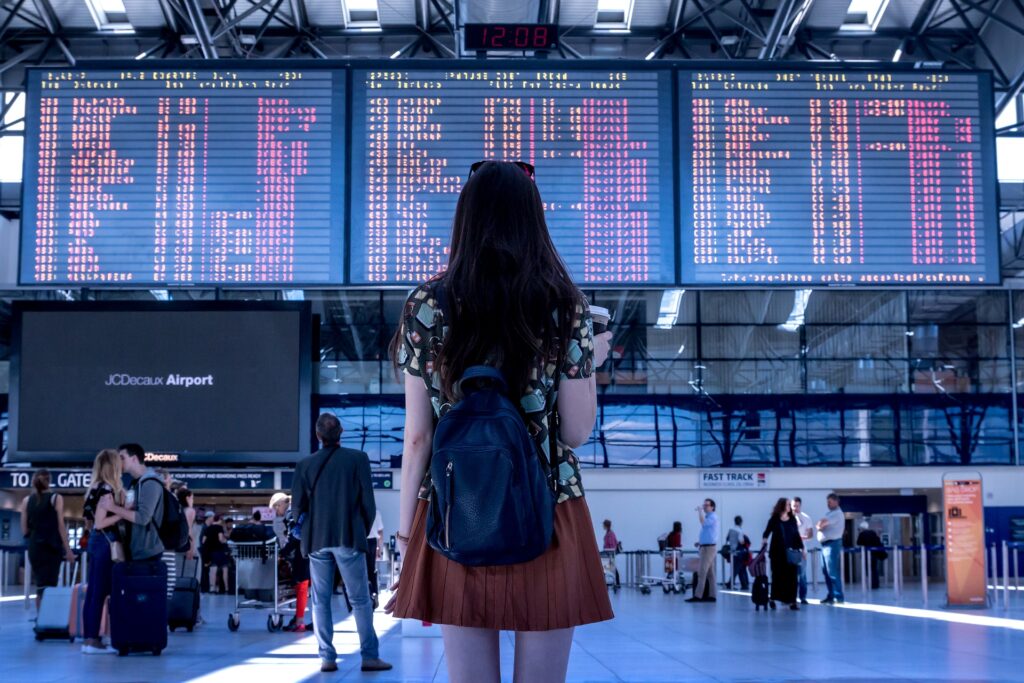 Generally, foreign workers seeking employment in Canada require a work permit, which must be applied for via a Labour Market Impact Assessment (LMIA). However, thanks to an exemption found under the Immigration and Refugee Protection Act (IRPA)—affectionately dubbed the “C14 exemption”— some foreign workers employed in the film and television industry are exempt from this requirement.

The Film and Television Exemption (aka the C14 Exemption)

There are three primary eligibility requirements, which are:

Examples of workers/roles that have been found to meet the eligibility criteria for the C14 exemption are directors, actors, stunt persons, choreographers and lighting specialists. On the other hand, most pre- and post-production, and longer-term administrative work, is generally found not to be eligible. These roles may include storyboarding, visual effects, sound editing and film editing.

Other Avenues for C14 Exemption

Television and film workers who do not qualify for the C14 exemption may still be evaluated on a case-by-case basis by an IRPA officer who may determine that the worker is eligible for a different LMIA exemption category. One example is the C10 exemption which applies to foreign workers who “create or maintain significant social, cultural or economic benefits or opportunities” for Canadians. Clearly this won’t apply to all film and television workers, but will apply to some. Workers may also apply for a standard work permit through the LMIA Temporary Foreign Worker Program. The LMIA application process can be onerous, broken down into various categories, each of which has its own documentary requirements, processing times and processing fees.

While immigration matters can often be a source of headache and frustration for foreign workers looking to cross the border for work, there are a number of important regulations and exemptions to make the process easier. Understanding the relevant laws is key for both U.S. workers looking to work on a production in Canada as well as for Canadian producers looking to hire workers from the U.S.

For more information, we recommend you look at the IRPA resources here or contact one of our lawyers at Edwards Creative Law.