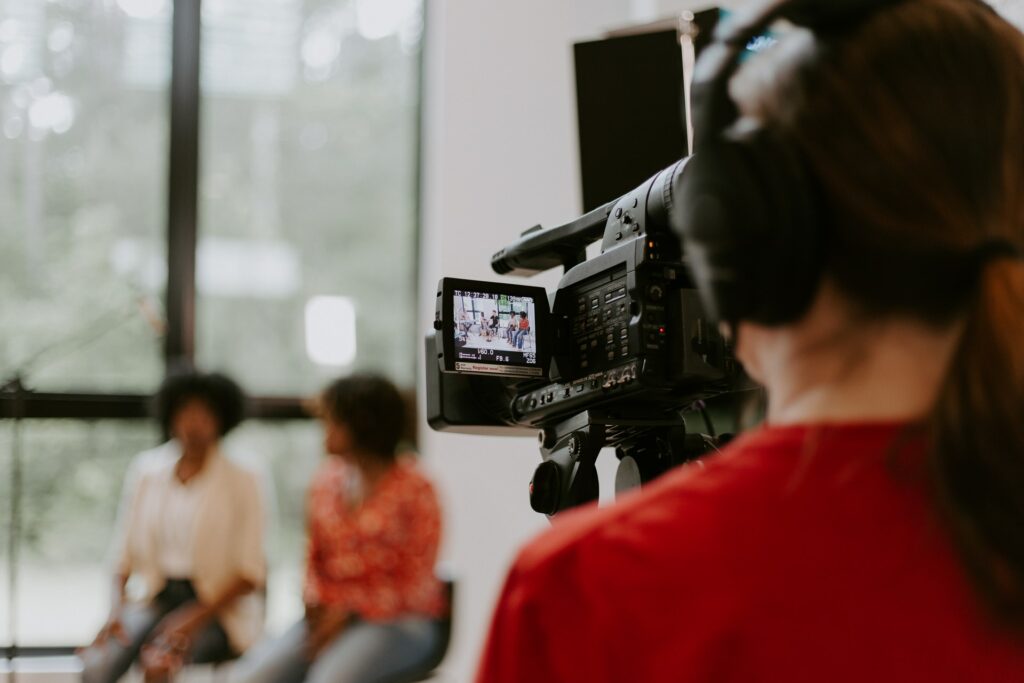 If a producer receives an advance of development funds, must the producer repay the advance if the script rights expire and revert to the writer? As there isn’t a clear answer, producers should consider taking proactive steps to protect themselves.

The Writers Guild of Canada‘s Independent Production Agreement applies to writers, story editors and story consultants contracted by a producer who is a signatory to the IPA. The IPA provides, for example, the minimum compensation to be paid to writers and many of the terms. Of specific relevance to this issue, the IPA provides that if principal photography of the film or program based on the script material has not commenced within 7 years from the writer’s contract, all rights in the script material automatically revert to the writer unless otherwise provided in the contract. The Standard WGC Writer’s Agreement states that the IPA prevails when there is a conflict between with the terms and conditions of the IPA and the contract.

If a producer successfully obtains development funding from the Canada Media Fund (see my blog on this topic) among other rules, a producer must follow section 2.2 of CMF’s Development Program Guidelines 2014-2015. It provides that TV and/or digital media advances must be repaid on or before the earlier of the first day of principal photography preparation, other use of the script, or the transfer, sale, assignment, or other disposition of the script.

Defaulting on the Agreement

Failing to perform any provision of the development agreement is considered an event of default. CMF’s rights upon default include refusing to accept any future application for CMF funding from the applicant and related parties, perhaps including another of the producer’s single purpose production companies.

Suppose CMF provides development funding to a producer for a new TV project, some of which, along with network development funds, are used to pay a writer to write a script. The network passes, no one else bites and the 7-year deadline passes. When the rights in the script revert to the writer, has there been a transfer / sale / assignment / disposition of the script? If so, is the producer obligated upon reversion to repay the advance to CMF… for a script to which she no longer controls the rights?

CMF hasn’t provided clarity regarding whether or not a producer who applied for and received development funding must repay the advance upon reversion of the script rights. As such, producers should consider ways to protect themselves in their agreement with the writer. One option is for the producer to explicitly state in the writer’s agreement it is a time-limited grant of rights, and that at the end of that time the producer’s rights in the script simply terminate, eliminating a “reversion” and significantly reducing the risk of a “transfer”.

Another option to consider is an agreement with the writer that following reversion, all subsequent agreements entered into by the writer with respect to the script shall include the requirement that any third party commitments, including to CMF, remain as a lien against the script. In other words, a subsequent producer would take the script subject to the CMF’s claim.

Corporate Law: Why, When & How to Incorporate Your Entertainment Business

Can an Entertainment Business Incorporate? Do you ever wonder how to incorporate your entertainment business? Most businesses reach a point when they consider whether...

Beatmaker Contracts – An Artist Wants My Beat – What Now?

Can we help? Our entertainment law firm often receives inquiries from producers and beatmakers who have been contacted by an artist requesting to use...